Starting as a teen volunteer with an Afterschool program, I worked my way through every role in non-profit organizations learning many tough lessons along the way. I spent a lot of time learning the ins and outs of running non-profits. I worked hard to become effective at board development, managing staff, community engagement, raising money, and implementing effective programs.

I went on to expand my leadership experiences through roles in management and learning development for a major corporation while continuing to serve in the military reserves.

My passion has always been developing leaders.

In fact, my personal mission is to encourage, equip and empower leaders to better their lives, their influences and their communities.

Leadership is my thing. 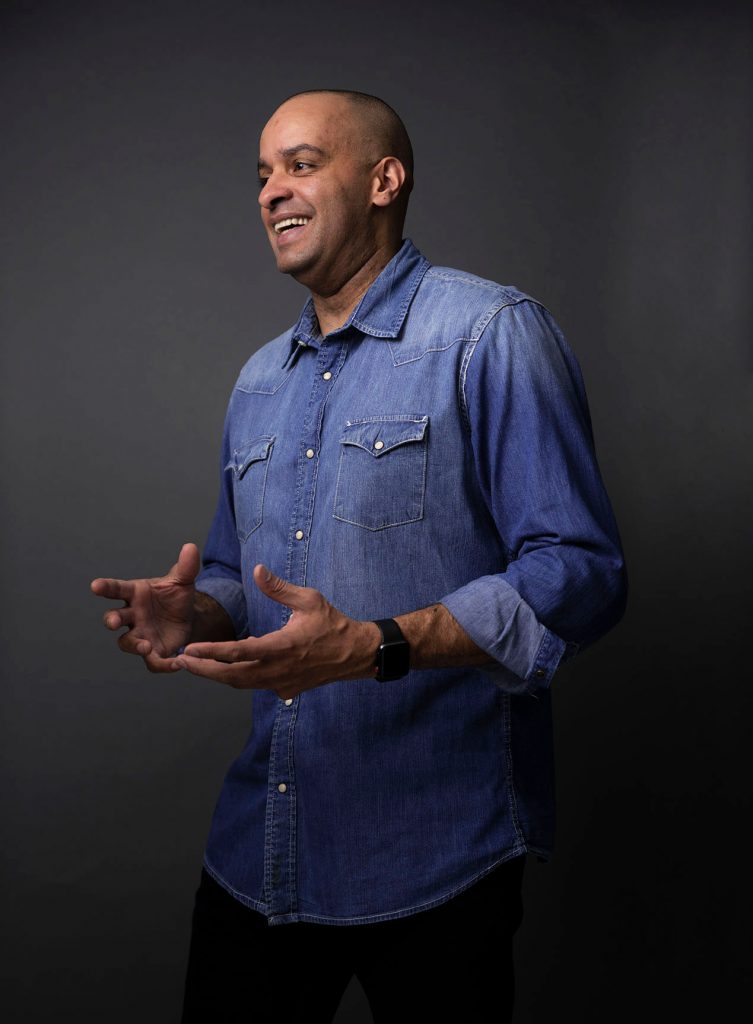 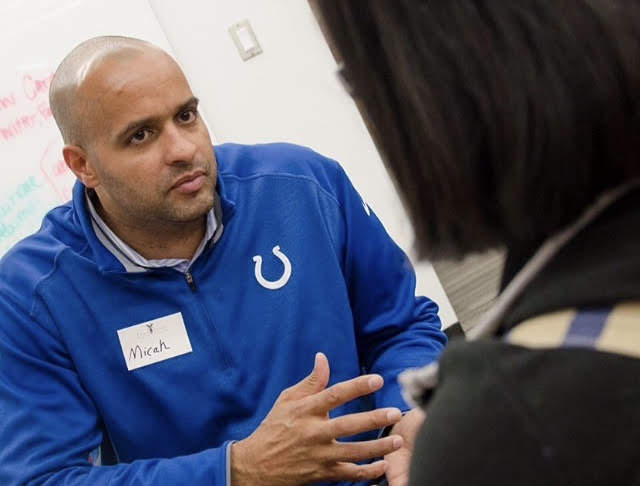 “My biggest responsibility is to develop leaders. Everything I do focuses on that.”

I was quoted saying that back in 2015, and my focus remains. I’m a lifelong student of leadership principles. I love books by inspiring leaders like John Maxwell, Tony Dungy, Jim Collins and others.

In addition, more decades of work in not-for-profit management, corporate training and military leadership have given me hands-on experience teaching and modeling leadership principles.

I have been blessed with the opportunity to positively impact so many lives.

I was director of a local community center in Muncie, Indiana when “Frank’s” mom dragged him in by the ear. (That’s not his real name.)

She wanted me to give him a job. I could tell he had been smoking and was high. Frank was on the path of dropping out of high school. Throwing his life away on drugs.

Like any of us who cares deeply about seeing kids succeed, turning Frank away wasn’t an option. So, I hired him! I knew the positive environment I helped cultivate was powerful enough to overcome whatever he was bringing in with him.

There were a lot of tough conversations, between Frank and our staff. A lot of accountability. Those that worked with kids know exactly what I mean. But he learned, and he grew.

We stayed in touch over the years. He made it through high school. He’s become a spiritually mature young man. Frank even went on to build a career in the military.

He’s become a leader himself.

Stories continue with those I’ve hired, coached and mentored along the way. Leaders that have gone on to be executives, entrepreneurs, teachers, and many other roles.

When those I’ve mentored become leaders themselves – when they begin to mentor others – that’s when this kind of work pays off. 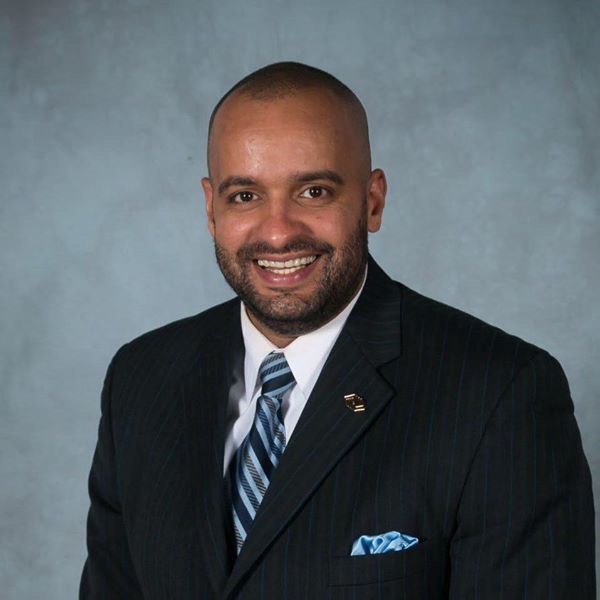 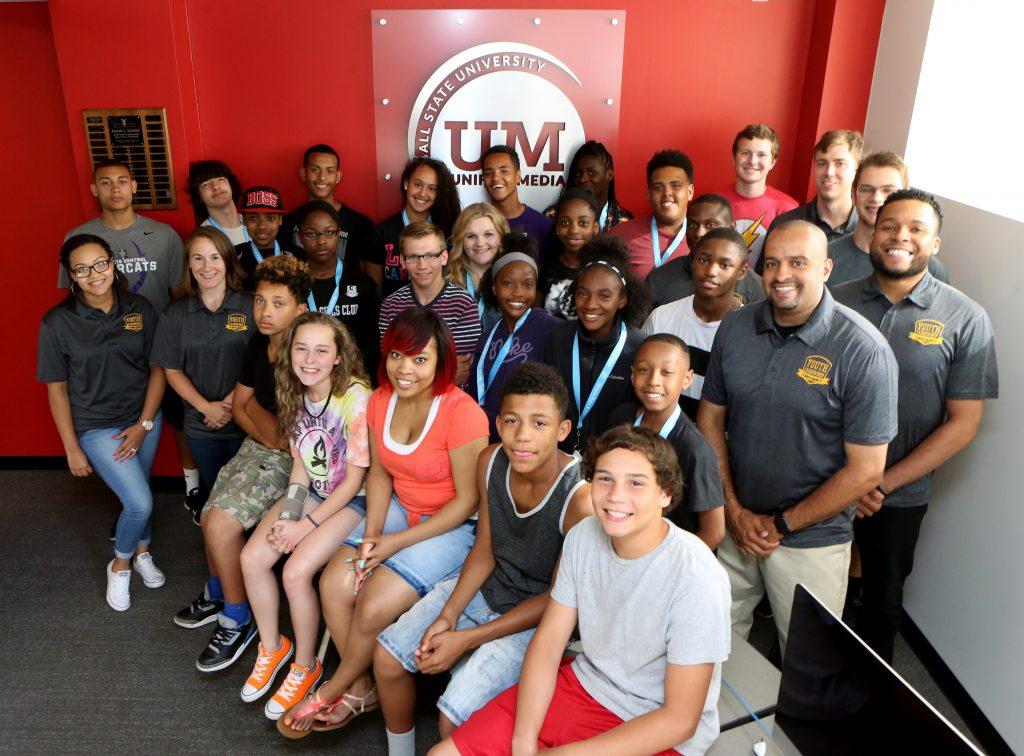 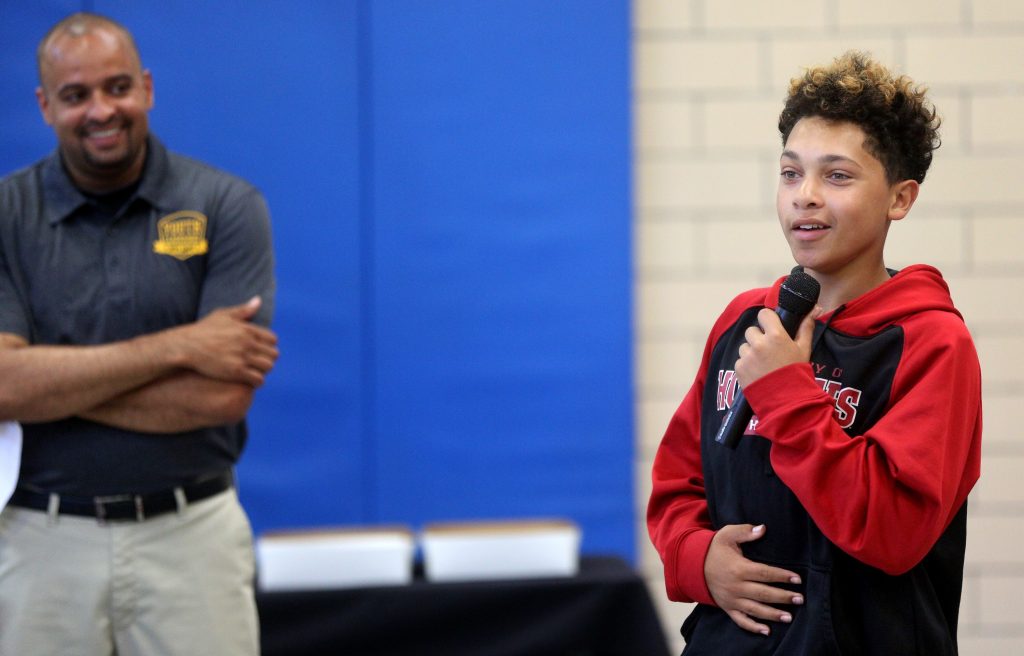 I have always strived to be a leader of leaders.

The key to success for people like Frank is building a firm foundation of leadership principles.

My values are pretty simple, in writing. However, there are many hard lessons, significant experiences and aspirational goals built into these principles.

Whether in my roles as executive director for youth organizations or as an officer in the military, I have learned that consistently communicating these values is an important factor in paving the way to success for those I lead and serve.

I have also learned how important it is to model these values. Young people like Frank never would have fully understood why I have these principles if he could not see their fruit in my life.

I have learned from my mistakes.

Some of the top experts in their fields became that way by learning from their own mistakes.

When most people think of personal finance, they think of Dave Ramsey. But have you read his story? He’s had a personal finance radio show for more than 25 years, founded Financial Peace University, and became a best-selling author … after losing everything he had to debt.

Dave Ramsey didn’t have a firm set of values to guide him to success until after he failed.

I have made mistakes. I have failed. Once, it cost me my job.

My biggest mistake was forgetting some of the most important lessons of my own values. Recognizing that has made my commitment to them even stronger. 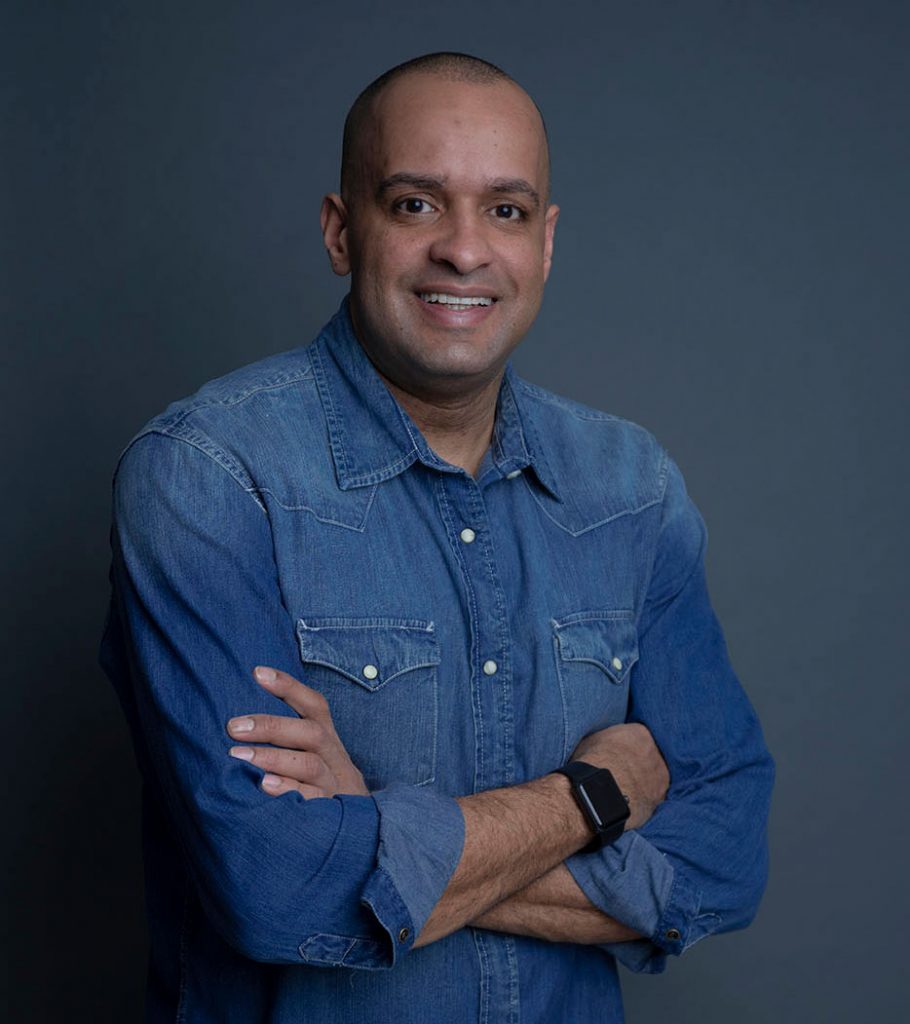 This next chapter is built on a solid foundation of experience in communication and leadership.

I have always mentored others, and I don’t plan to stop any time soon. That’s because I know we make the most impact on the world when we do more than lead.

We make the most impact when we develop good leaders. When we teach others to do the same.

Thank you for visiting my site. I look forward to exploring how we might work together to empower others, to learn and grow, and to make the world a better place.